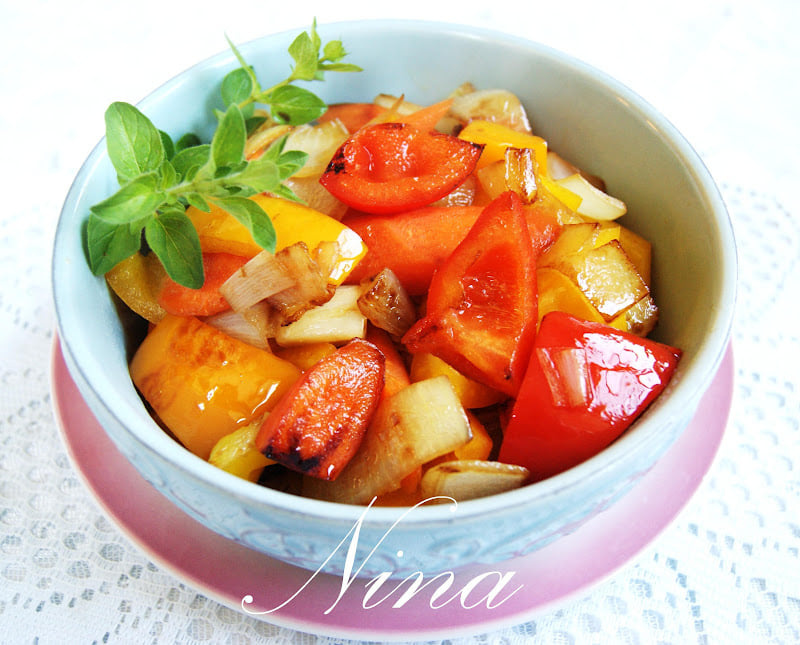 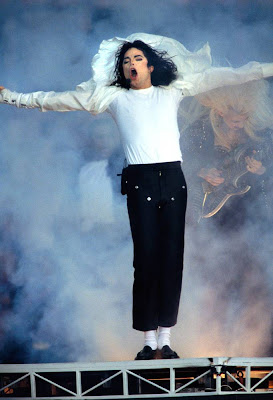 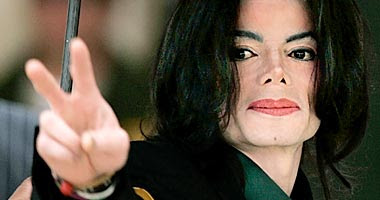 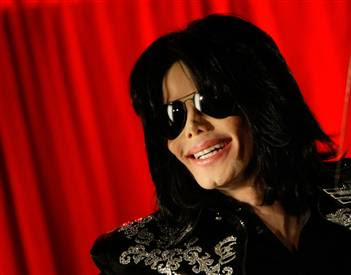 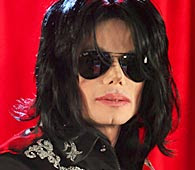 Michael Jackson has died at age 50 after being rushed to UCLA Medical Center, NBC News has confirmed.

Los Angeles Fire Department Capt. Steve Ruda told the L.A. Times that Jackson was not breathing when paramedics arrived at his home and CPR was performed.

TMZ.com reported that he may have suffered cardiac arrest.

Jackson had been due to start a series of comeback concerts in London on July 13 running until March 2010. The singer, whose hits included “Thriller” and “Billie Jean,” had been rehearsing in the Los Angeles area for the past two months.

The shows for the 50 London concerts sold out within minutes of going on sale in March.

His lifetime record sales tally is believed to be around 750 million, which, added to the 13 Grammy Awards he received, makes him one of the most successful entertainers of all time.

He lived as a virtual recluse since his acquittal in 2005 on charges of child molestation.

There were concerns about Jackson’s health in recent years but the promoters of the London shows, AEG Live, said in March that Jackson had passed a 4-1/2 hour physical examination with independent doctors.

"I am absolutely devastated at this tragic and unexpected news," said Quincy Jones, a longtime friend of Jackson's and producer of his “Thriller” album. “For Michael to be taken away from us so suddenly at such a young age, I just don't have the words. ... I've lost my little brother today, and part of my soul has gone with him."A life in music
Jackson was born on Aug. 29, 1958, in Gary, Ind., the seventh of nine children. Five Jackson boys — Jackie, Tito, Jermaine, Marlon and Michael — first performed together at a talent show when Michael was 6.

They walked off with first prize and went on to become a best-selling band, The Jackson Five, and then The Jackson 5.

Jackson made his first solo album in 1972, and released “Thriller” in 1982, which became a smash hit that yielded seven top-10 singles. The album sold 21 million copies in the United States and at least 27 million worldwide.

The next year, he unveiled his signature “moonwalk” dance move while performing “Billie Jean” during an NBC special.

Click for related content
King of Pop leaves the legacy of a boy prince
Discuss: How will you remember Jackson?
Discuss: What's your favorite Jackson song?
Discuss: Was he greatest pop star ever?

In 1994, Jackson married Elvis Presley’s only child, Lisa Marie, but the marriage ended in divorce in 1996. Jackson married Debbie Rowe the same year and had two children before splitting in 1999. The couple never lived together.

Jackson has three children named Prince Michael I, Paris Michael and Prince Michael II, who was known for his brief public appearance when his father held him over the railing of a hotel balcony, causing widespread criticism.

Check back with msnbc.com for updates on this breaking story. 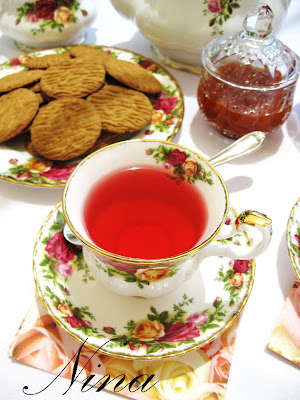 We are having a great time, as usual. I invited my Mom over so we can spend some time together over lunch and "Tea Time"... we love out doors meals and long talks about anything you can possibly imagine.
Our favorite tea is sweet Raspberry Tea; we like it warm or icy cold; 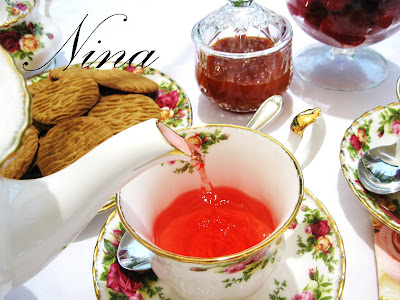 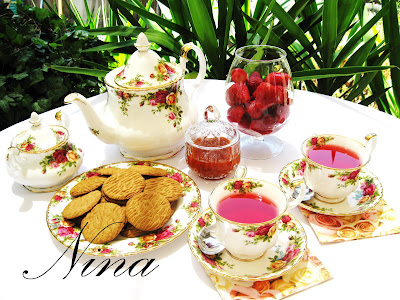 This is what we had after lunch... 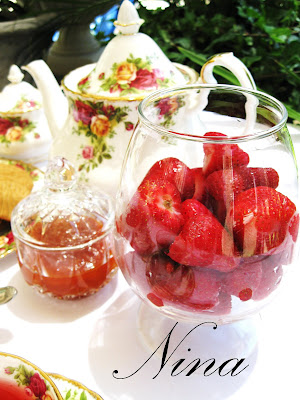 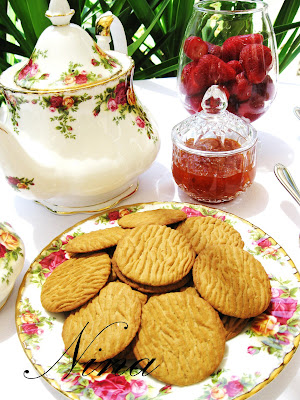 cookies...and my homemade apricot jam!
What a beautiful day!
I love you MOM! 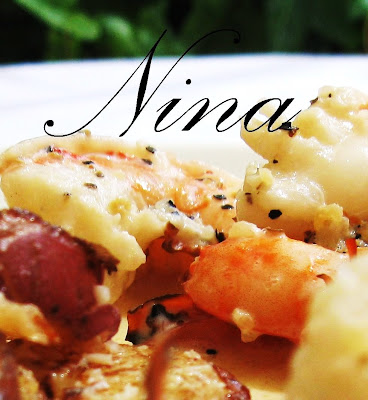 A delicious and not so sophisticated lunch for me and Mom.
Deep fried red potatoes topped with grated Parmesan cheese as a side dish for these savory butter, pepper and garlic sauce shrimp...mmmm GOOOOD! 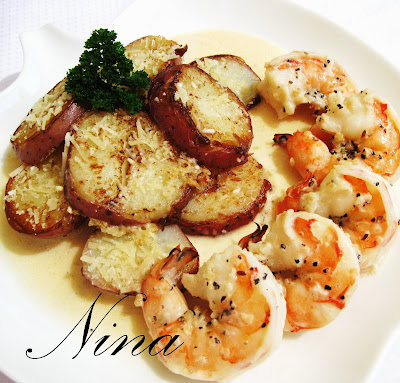 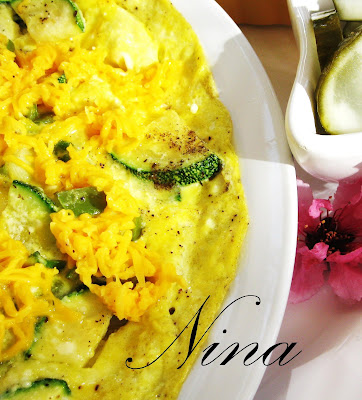 Good morning breakfast!
We love omelette with ham, bacon or sausages, but we love vegetables omelette also.
This omelette is made of:
1/2 chopped green pepper,
2 thin sliced zucchini,
1/2 cup chopped onion,
4 eggs,
1/4 cup milk,
1/2 cup shredded cheddar cheese,
salt and pepper,
1 tablespoon butter;
First, beat eggs with milk and set aside; second, saute vegetables in butter for 1,2 minutes; add salt and pepper; pour eggs over the vegetables, turn heat to very low, cover completely and let cook for few minutes until eggs are not liquid any more;turn off heat; top with cheese and cover again until cheese is melted; slide omelette on on the plate and serve. 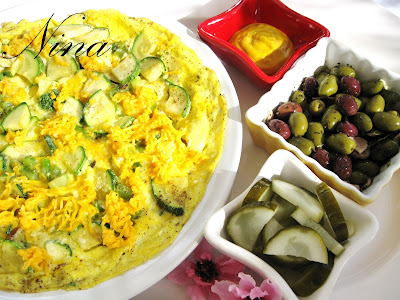 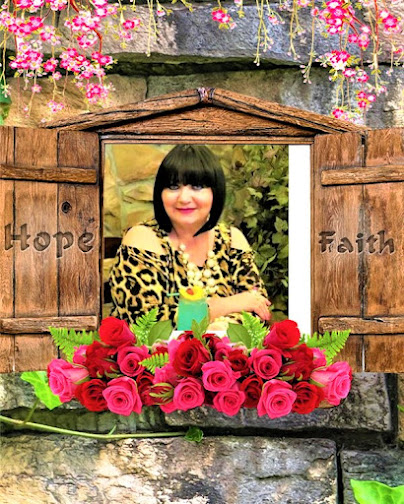 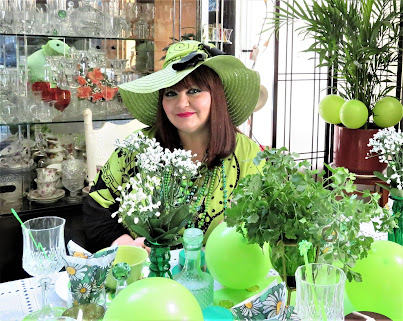 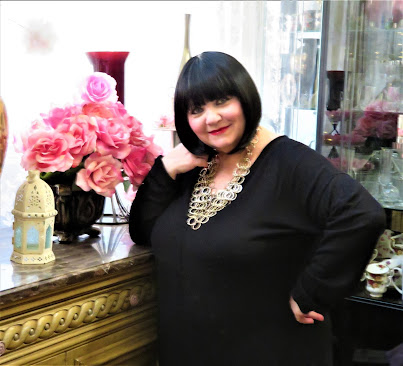 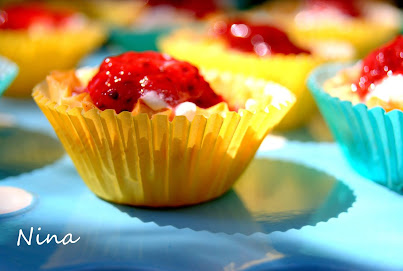 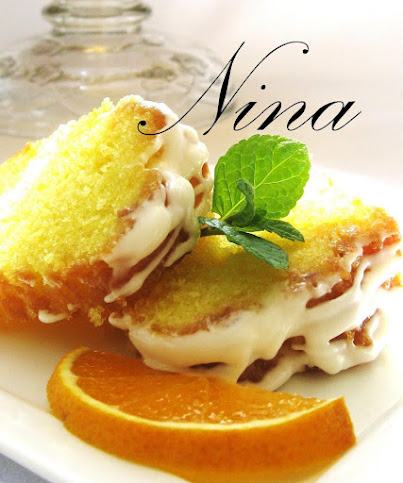 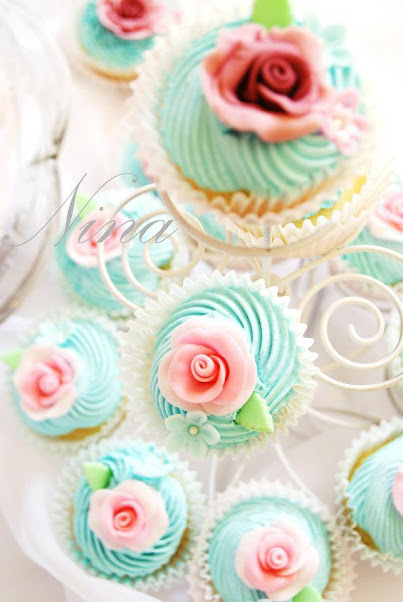 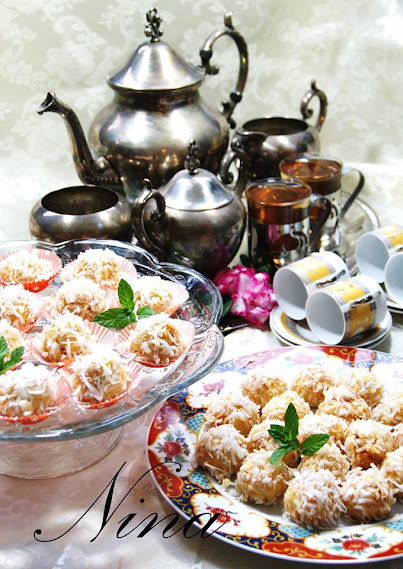